We try to get to the National Trust property Cragside at Rothbury every year at this time in order to see the rhododendrons and azaleas in bloom.

There was something new to see this time, an Archimedes screw used as a water powered turbine to generate electricity. It was not working, but the installation looks to be complete. 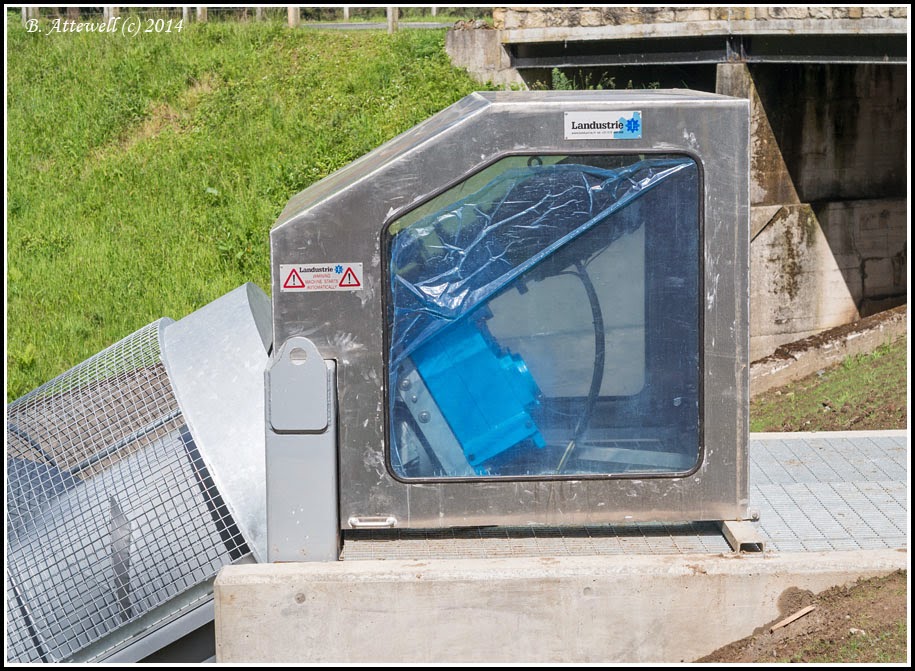 I assume that the blue thing in the cabinet is a speed increasing gearbox, driving
a generator mounted above the axis of the rotor. (Pentax 50mm f1.7) 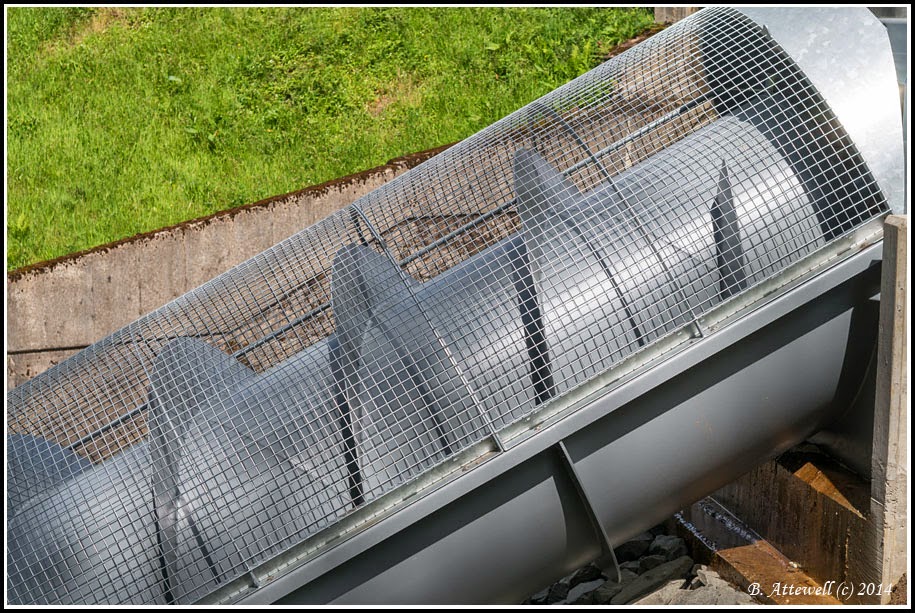 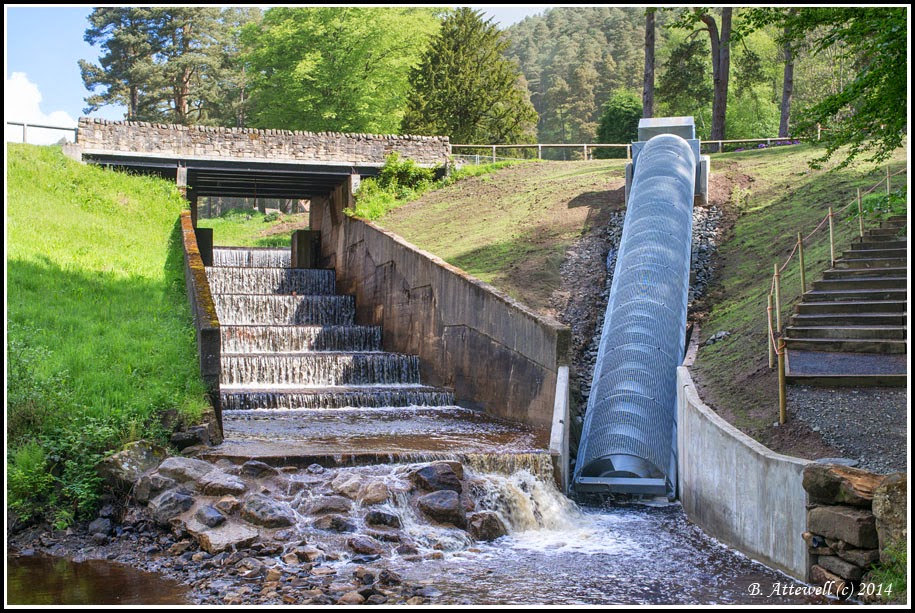 They are also installing one of these machines in the river Wear
as it passes through Durham City. (Pentax 28mm K f3.5)

Now for some flowers. Ideally you should use a tripod and a reflector to get good crisp and contrasty flower shots, but Cragside was very busy on Bank Holiday Monday and some of the paths quite narrow, so I made do with hand holding the camera. Samsung 35mm f2 (rebadged  Pentax) at f11. 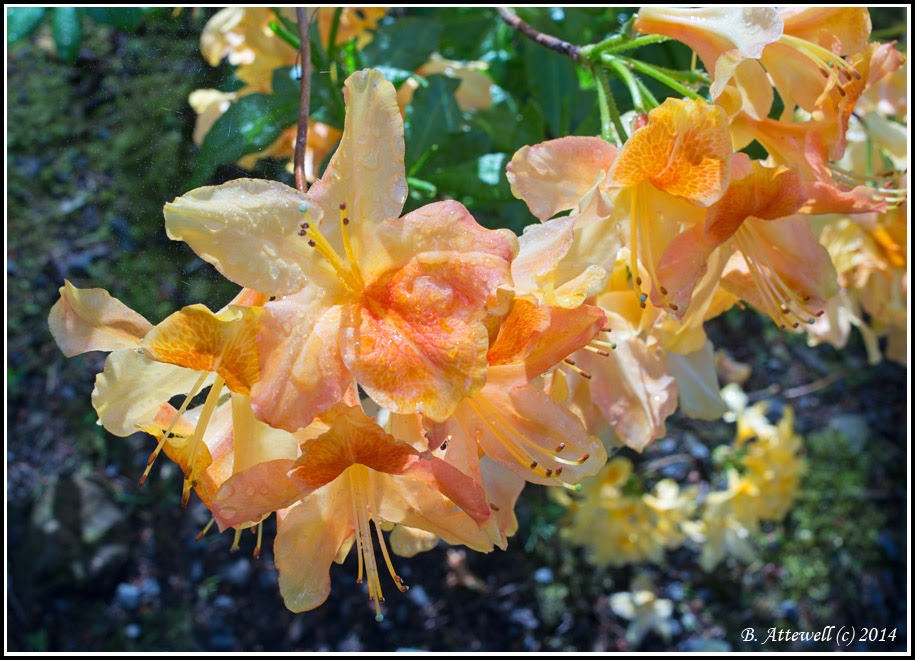 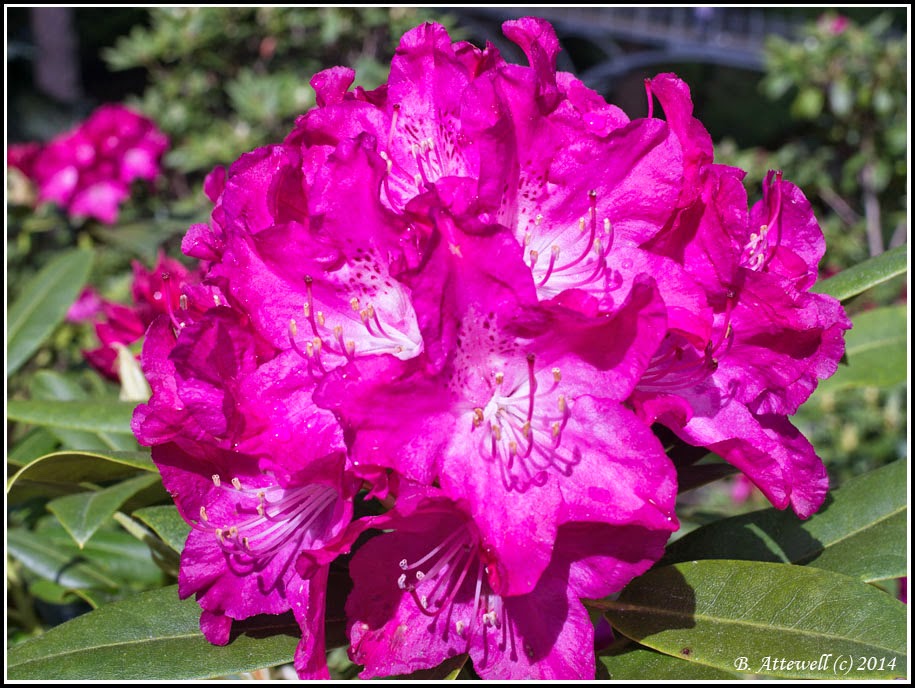 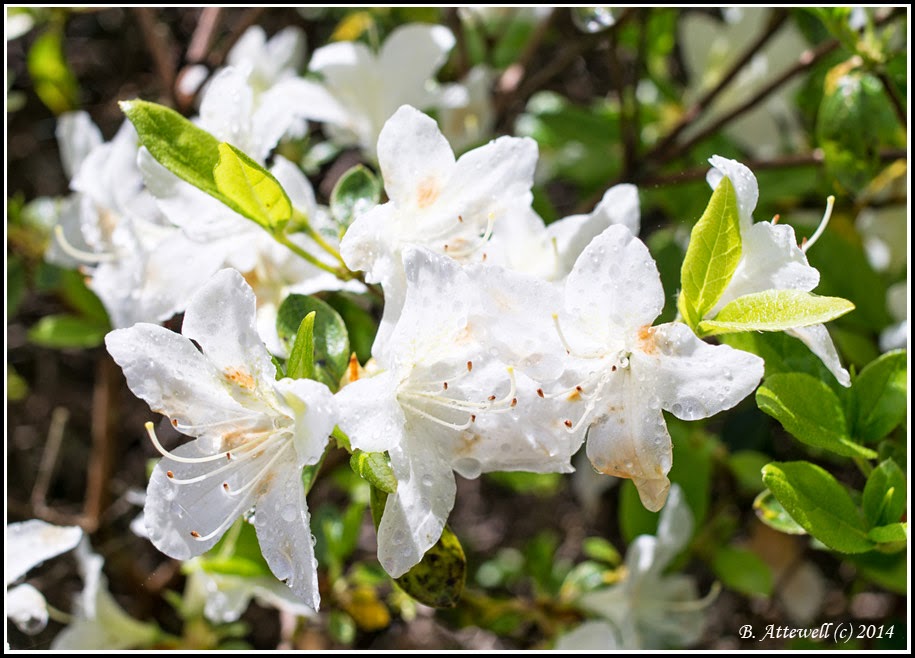 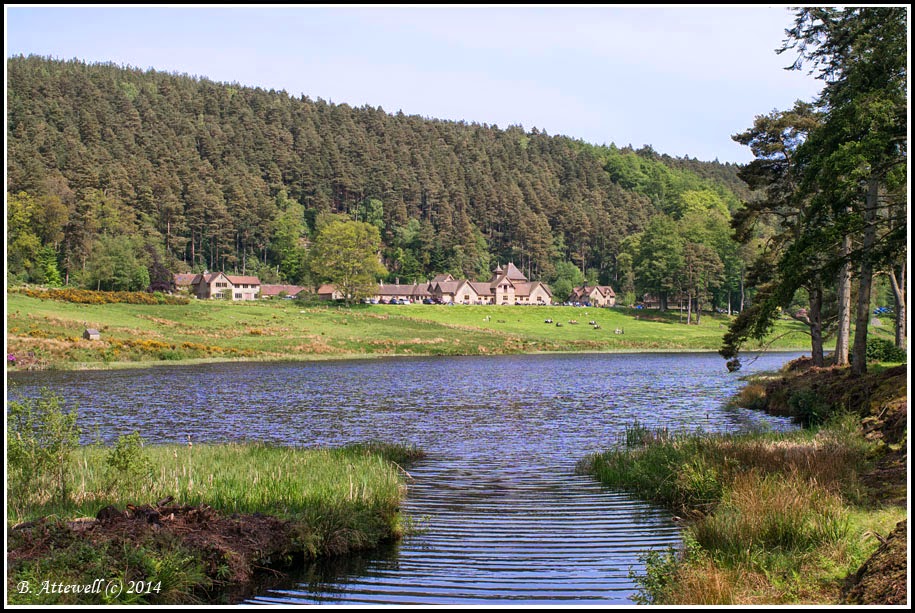 View across Tumbleton Lake looking towards the Visitor Centre. 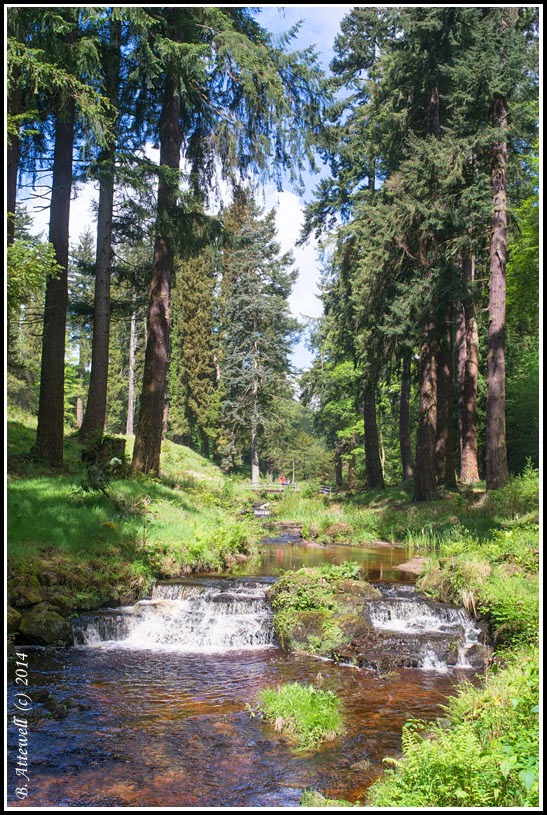 View from the Iron Bridge towards Tumbleton Lake

Step This Way at Darlington 2014

Appalachian dance team Step This Way with musicians from the Bones Creek Band performed within the market place as a part of Darlington Arts Showcase. 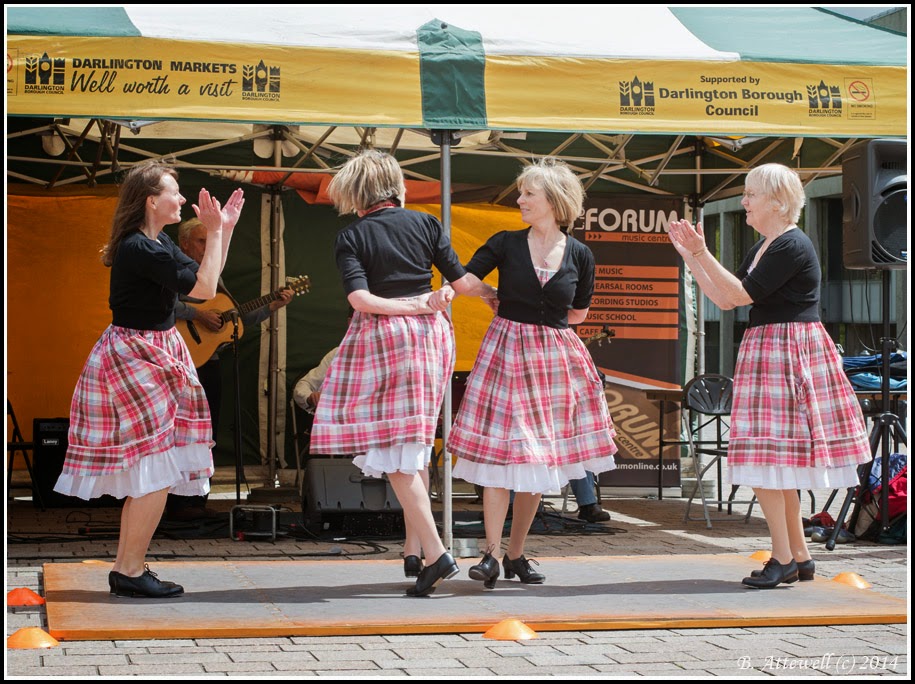 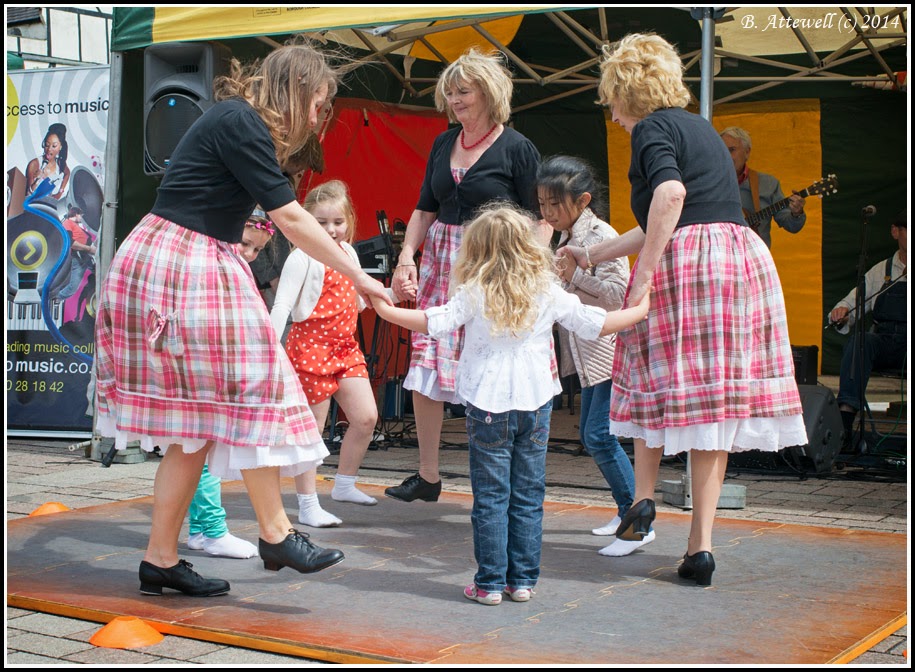 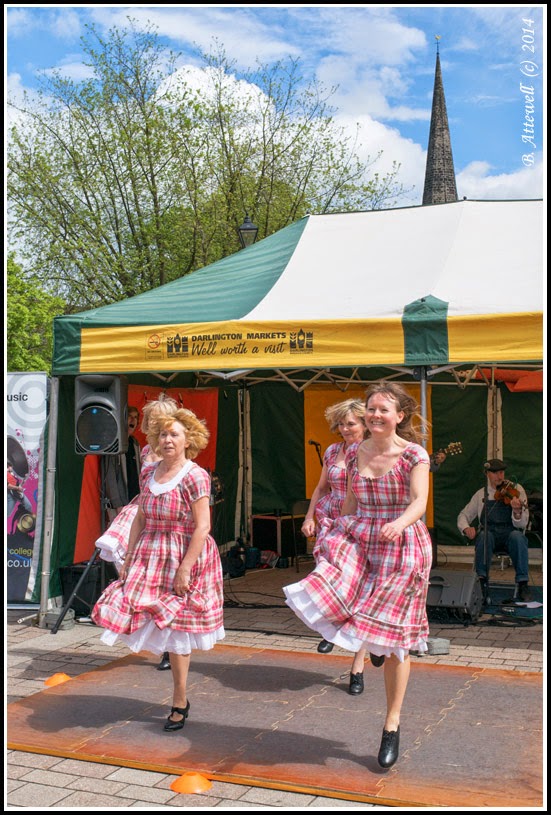 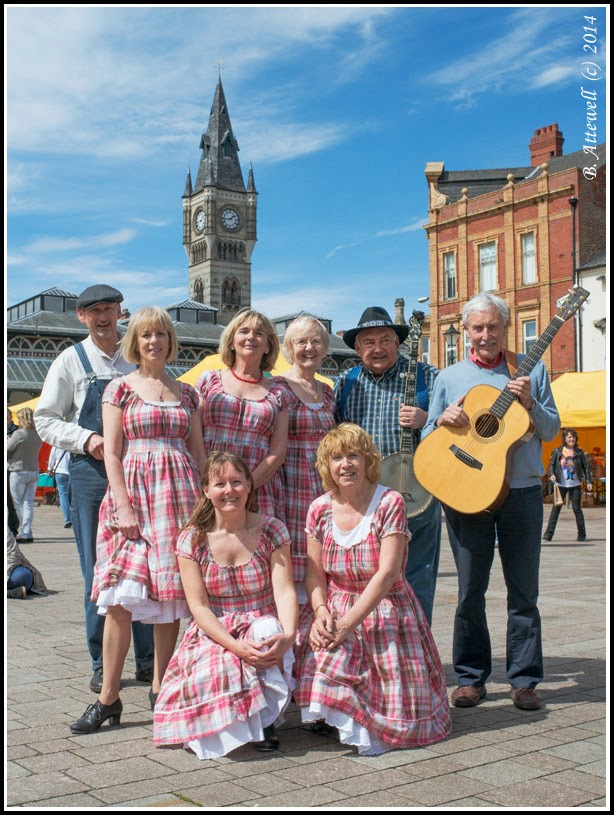 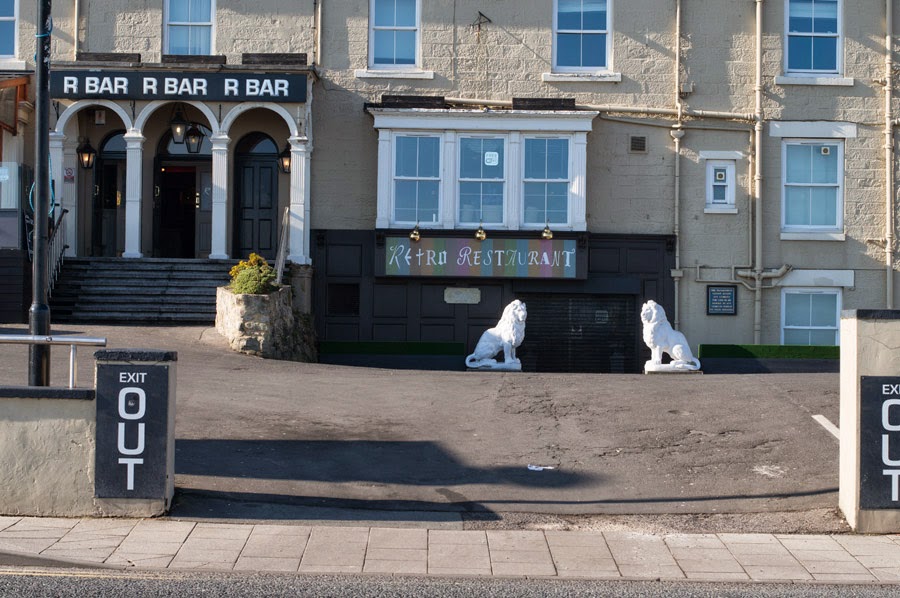 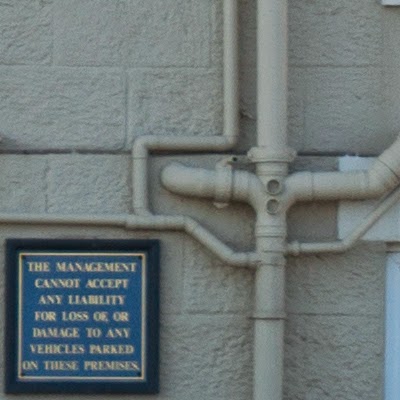 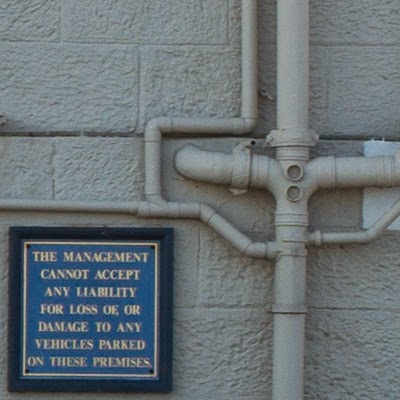 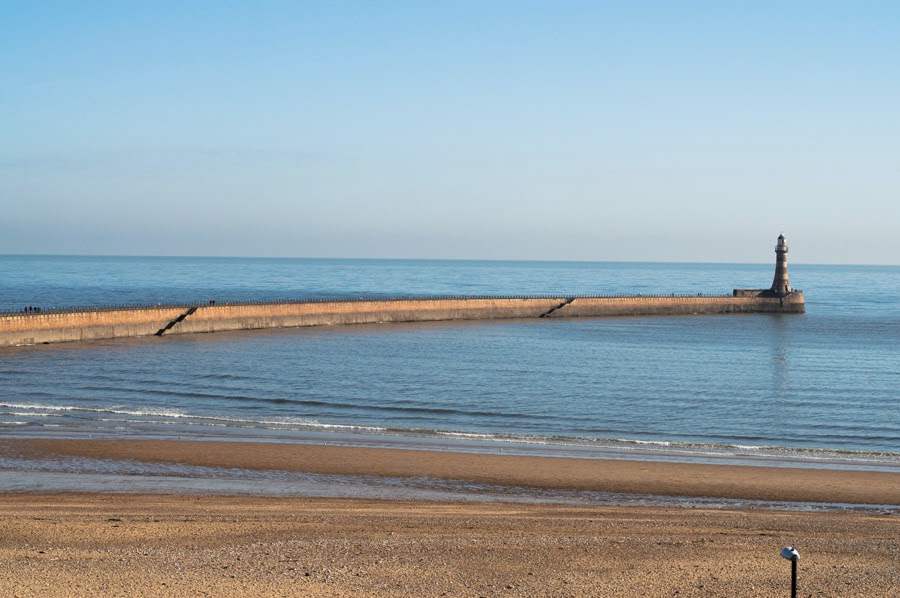 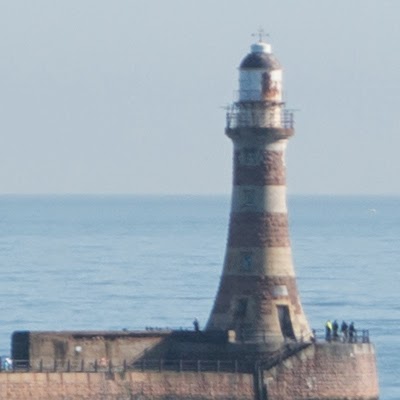 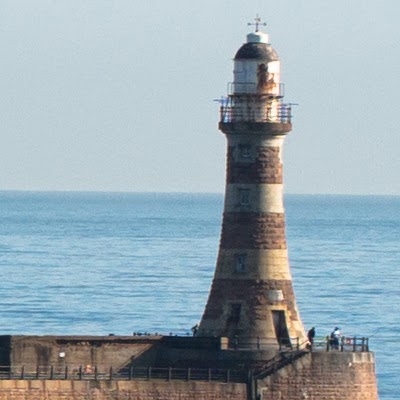 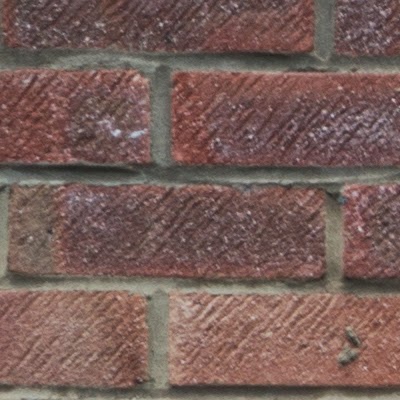 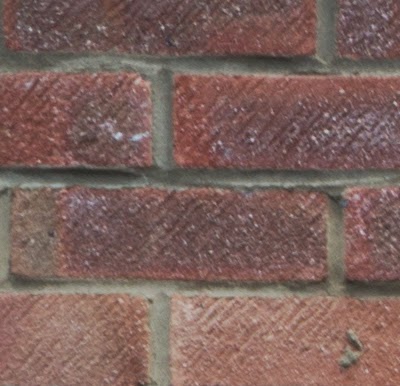 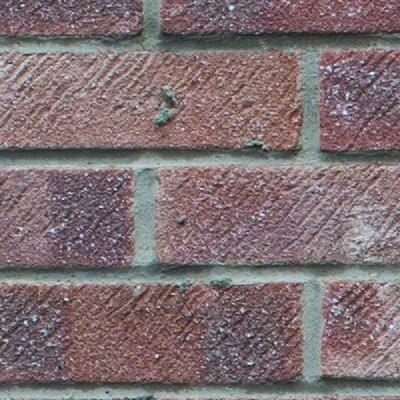 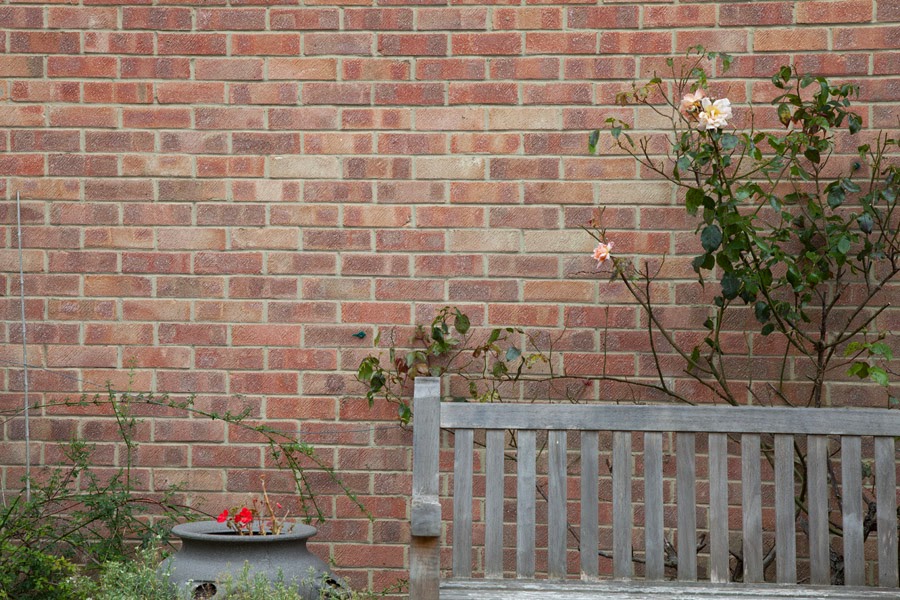 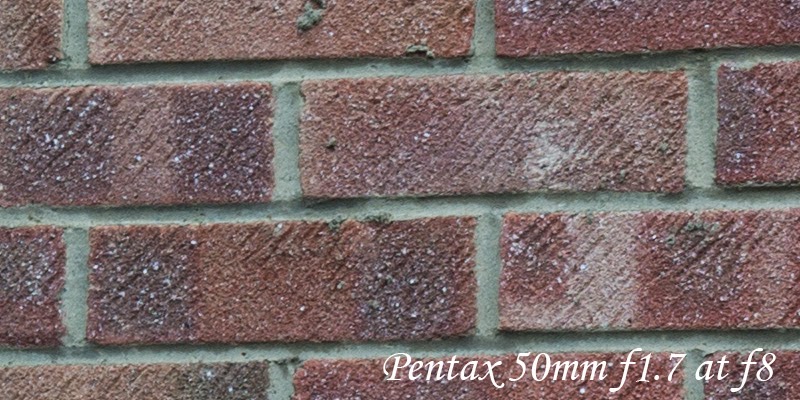 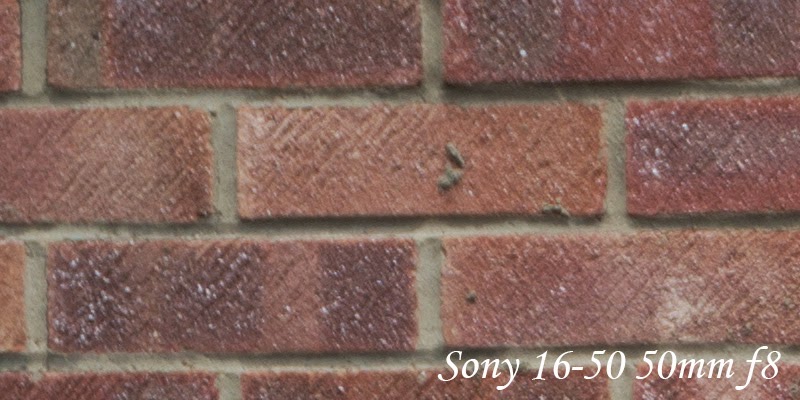 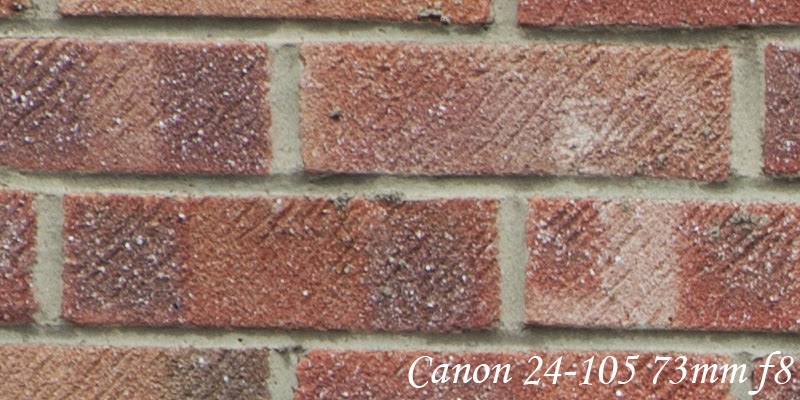 Billed as Sunderland Steam Spectular, this event is taking place in Herrington Country Park, just over the road from Penshaw Monument. The photo below is a stiched panorama taken from the monument. Click for an enlarged view.

I can count five full sized steam vehicles, not what I would call Spectacular, but I guess that they have to start somewhere. This was taken at the start of play on Sunday morning, so it is possible that more steamers arrived during the day.

Having peered in from above I elected not to spend the £6 entrance fee, or £15 for a family. I suspect, but don't know for sure, that the various fairground rides would incur a further charge, so a pretty expensive outing for a family for what is a fairly limited display.

Beamish steam weekend, by contrast, is on a far greater scale and easily worth the annual membership.

I can only hope that, if they do this again, it will be more truly "spectacular".