German wine, Italian Chocolate, Paella and Thai cooking, all featured within the market stalls at Durham Festival of Food. 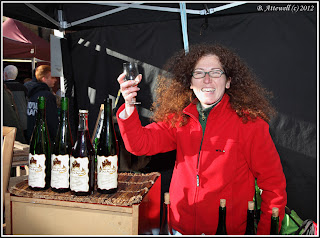 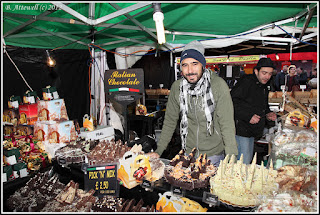 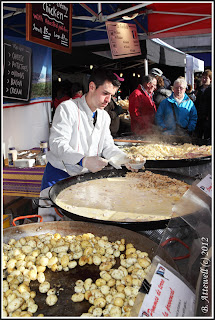 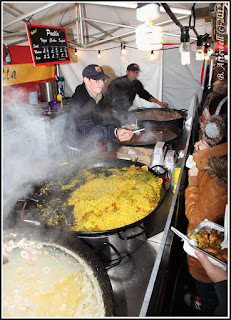 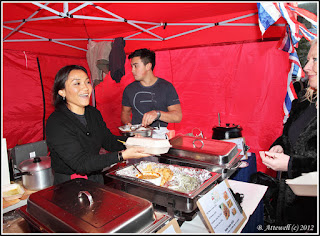 The Tyne pedestrian and cycle tunnels are due for a major refurbishment, involving the closure of both tunnels for up to a year ( assuming the work goes to plan!). I've no idea what they will look like when the job's done, so thought it would be wise to record the present situation.

If you've not been through the tunnels you should give it a try. The noise made when a ship goes overhead is interesting, to say the least! 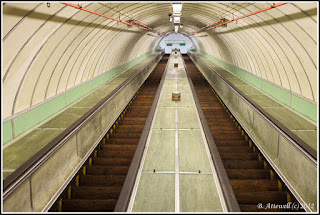 The escalators have all been switched off for a few months now, only the lifts are working. 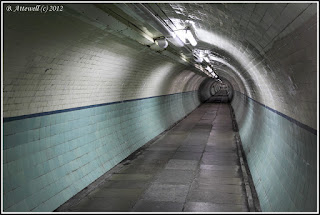 Rumour has it that the wooden escalators, once the longest in the world, are to be replaced by a funicular railway. Given the number of cyclists using the tunnel, this can only be an improvement as the existing lifts struggle to take three bikes, while holding on to a cycle while descending those steep escalators is a scary experience!

Following torrential rain and high winds the beach at Roker was covered with driftwood and other more unusual items. 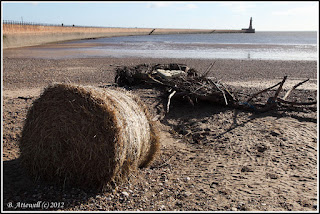 A hay bale and what looks like a mattress amongst the debris, with Roker Pier in the background 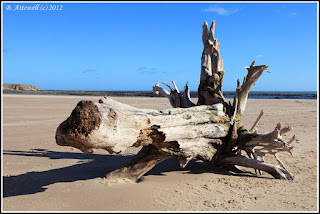