Later this year the people who volunteer for the sustainable transport charity Sustrans in the north east are getting together for a weekend away. This "Festivol" will include a number of organised cycle rides. My wife, Carol, is the coordinator of the local Coast to Coast (C2C)  group of Sustrans rangers, and we agreed to lead one of the rides.

Prior to any organised Sustrans event you have to recce the route and note any possible hazards, before completing a risk assessment.

The route, designed by fellow Sustrans Ranger Doug Ridgway, can be seen here 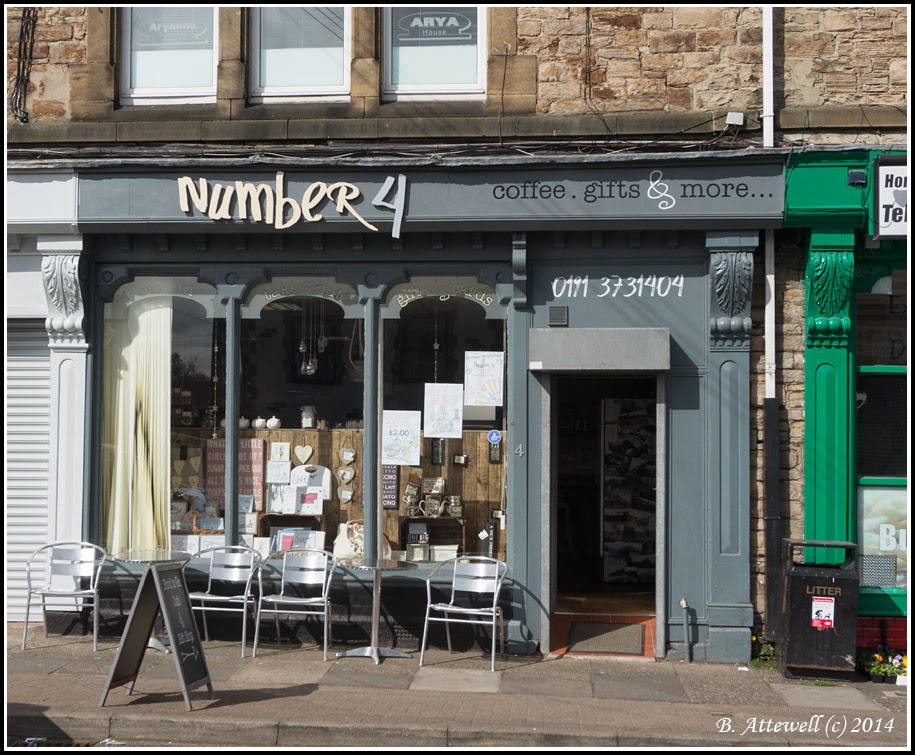 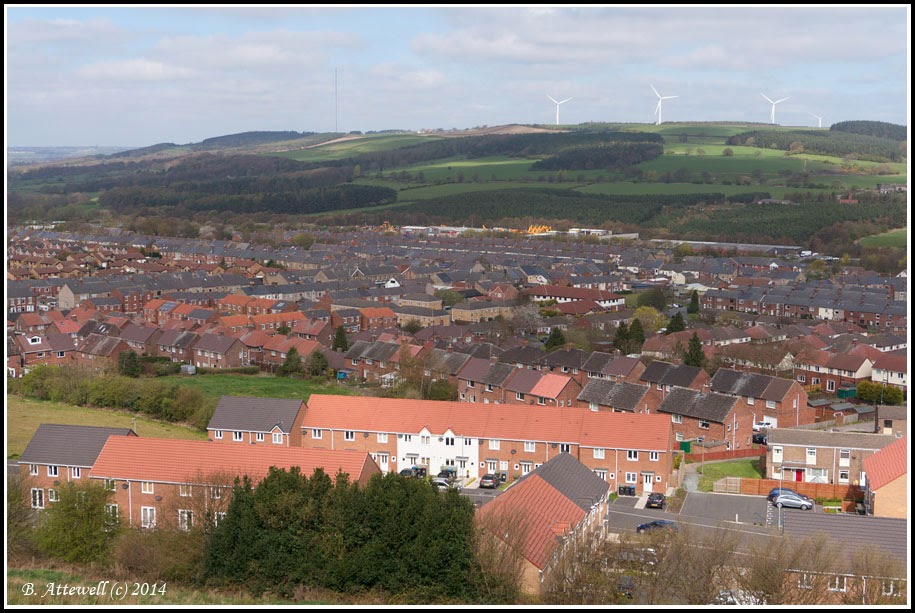 The route climbs high above Langley Park and this photo shows a view across the town, with new houses in the foreground. Carol's uncle was a miner at the pit in Langley Park, he would be very surprised to see what has happened here, were he able to return.

The route follows the Deerness Valley path to beyond Broompark, where there was a complex railway intersection, Relly Mill Junction. Traffic free paths now occupy most of the old lines, but the East Coast Main Line still passes through near to this point. 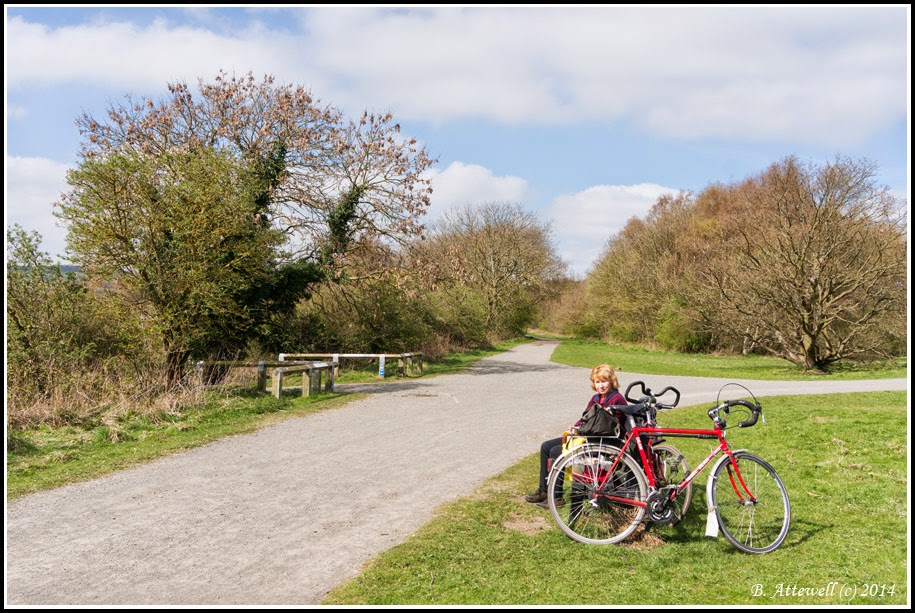 We had come down the Deerness Valley from the rear centre of this photo, and would be continuing along towards Lanchester. The path off to the left goes to Bishop Auckland, while that to the right leads through a car park and into Durham City via Neville's Cross. Later on there is a better traffic free route into the city.

The scenery along the Lanchester Valley path looks lovely when the sun shines. Not everyone likes the strong yellow colour of oil seed rape, but I think it makes an attractive picture. 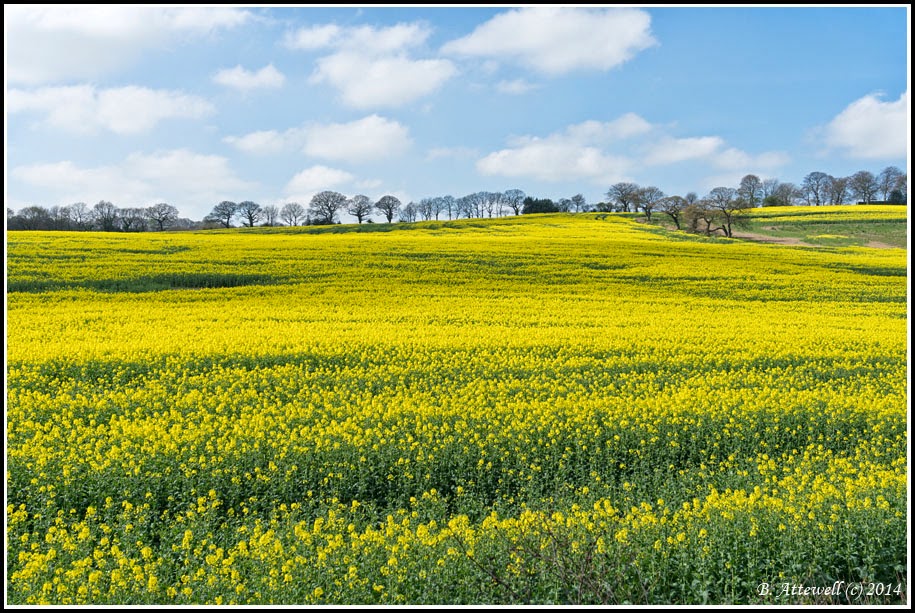 Lanchester is the place to live in these parts, never a pit village and with an adjacent Roman Fort, it is one of the nicer spots in Co. Durham. 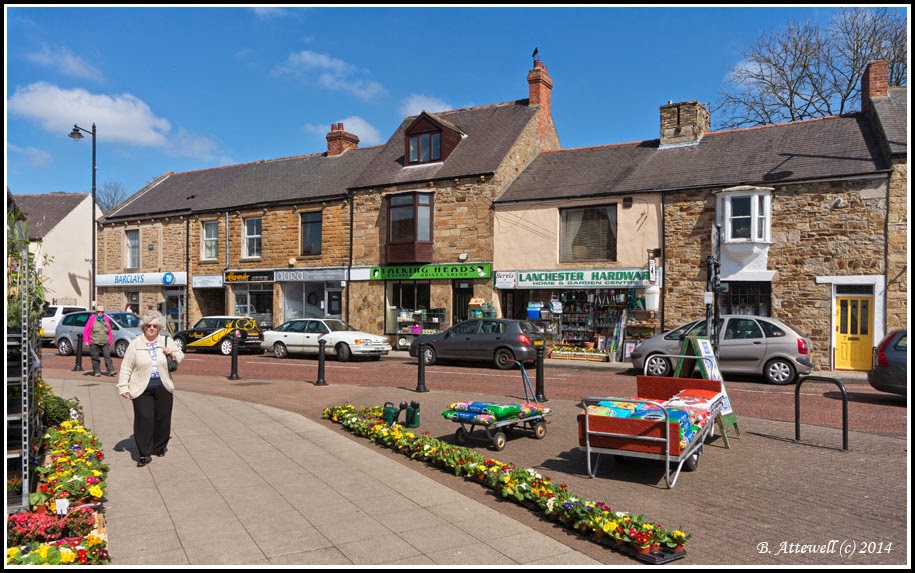 We returned along the Lanchester Valley path to Lygett's Junction ( another old railway intersection), just outside Consett. 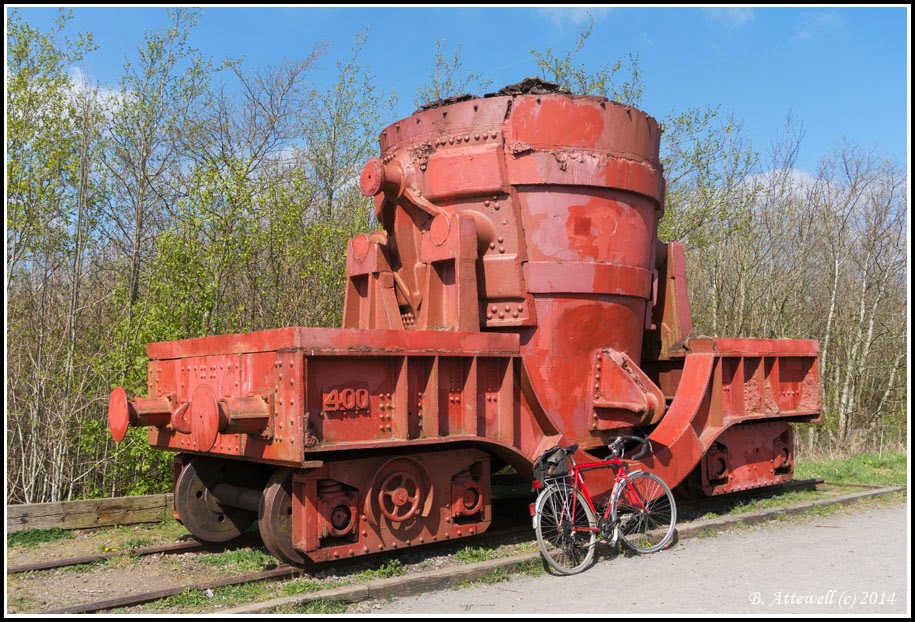 Nothing now remains of the once extensive steelworks at Consett, save two old bogie ladle wagons. 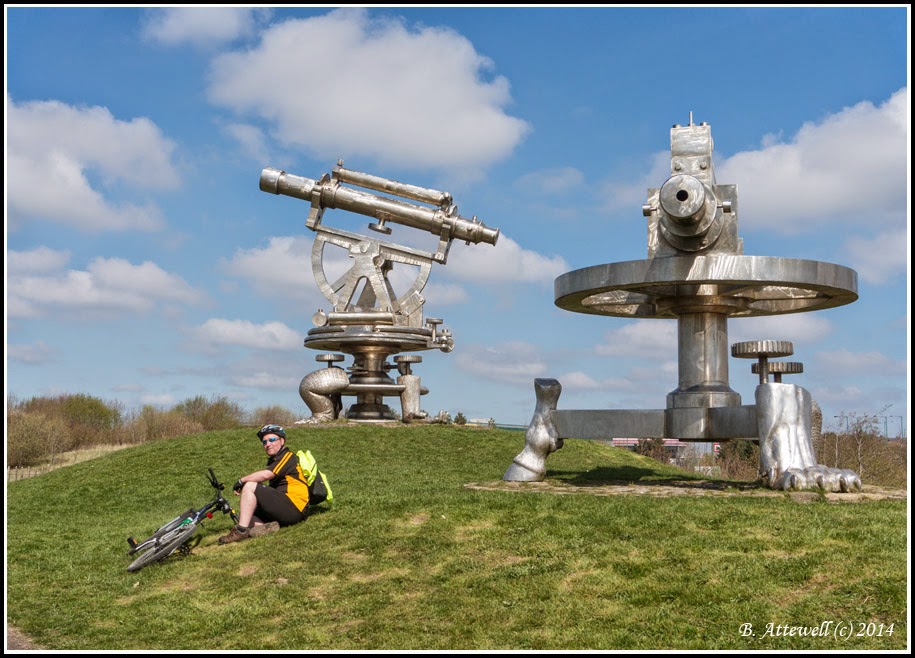